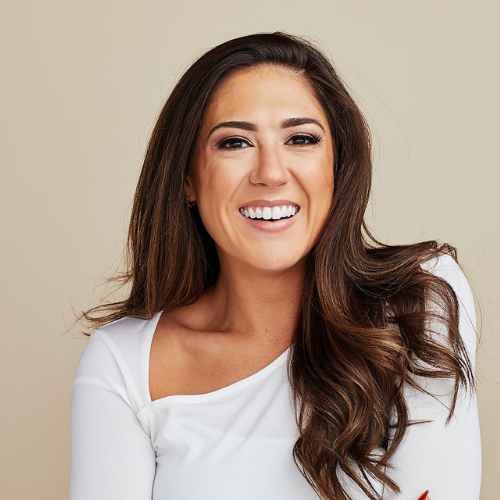 Actress & On-Air Host Candice Cruz is a fiery, entertaining mix of conversation and character taking the entertainment world by storm This Kentucky-native, Latina-mix has had the “hustle” mentality all of her life. Candice is an Actress, TV Host, Journalist, Podcast Personality, Writer, Producer, and former Pageant Queen with over 10+ years of experience. Candice is known on-air for hosting multiple shows at AfterBuzz TV, Black Hollywood Live, Popcorn Talk, Buzz 360, and Red Carpet Report. She is now an Entertainment Expert for NBC LX, host for Roku's 'The Hollywood Drop,' and co-creator of the popular Latinx Podcast 'Bossy Bontias' found on Apple Podcasts and Spotify. And in 2020, Candice decided to write, produce, edit, and host her own entertainment commentary show, 'Candice Be Real.' Her shows have garnered millions of views across platforms and networks. In the pageant world, she is known most for her title of Miss Teen United States 2010, but Candice has won titles and competed in the Miss America Organization, Miss Kentucky USA, Miss California USA, Miss Globe United States, and many others. Beyond her time in heels, Candice has served as a coach, judge, assistant director, director, and sponsor across the country.
Email
LOCK IN YOUR SPOT
We suggest moving this party over to a full size window.
You'll enjoy it way more.
Close
Go Fullscreen